The Bill Law Award has become a highlight of the NICEC Calendar. The Award celebrates innovation and is a tribute to the work of Dr Bill Law.
28 Jun 2023 5:00pm to 6:30pm 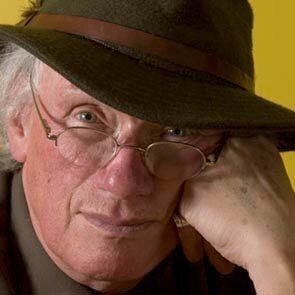 The Award is a legacy and tribute to the work of Dr Bill Law, Founding Fellow of NICEC, who died in April 2017.  His work was recognised internationally and was significant in its impact on the way that career development is conceptualised and practised. The Award celebrates emerging innovation within the career development, and importantly, the relationship between research, theory and practice.

During this event the winner of the 2023 Bill Law Award will be announced and celebrated. NICEC is passionate about supporting future career researchers and thought leaders in our field, so the entrants are recent students who have completed a programme of career related study which comprises a piece of evidence-based research. The Award seeks to strengthen the link between research and innovative practice.